The work of Andrzej Rozycki 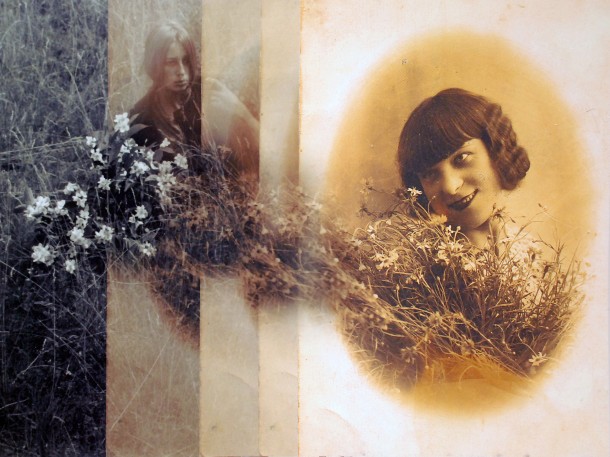 The Centre for Creative Practices presents a talk on the output of Andrzej Rozycki, in discussion with curator Karol Jozwiak.