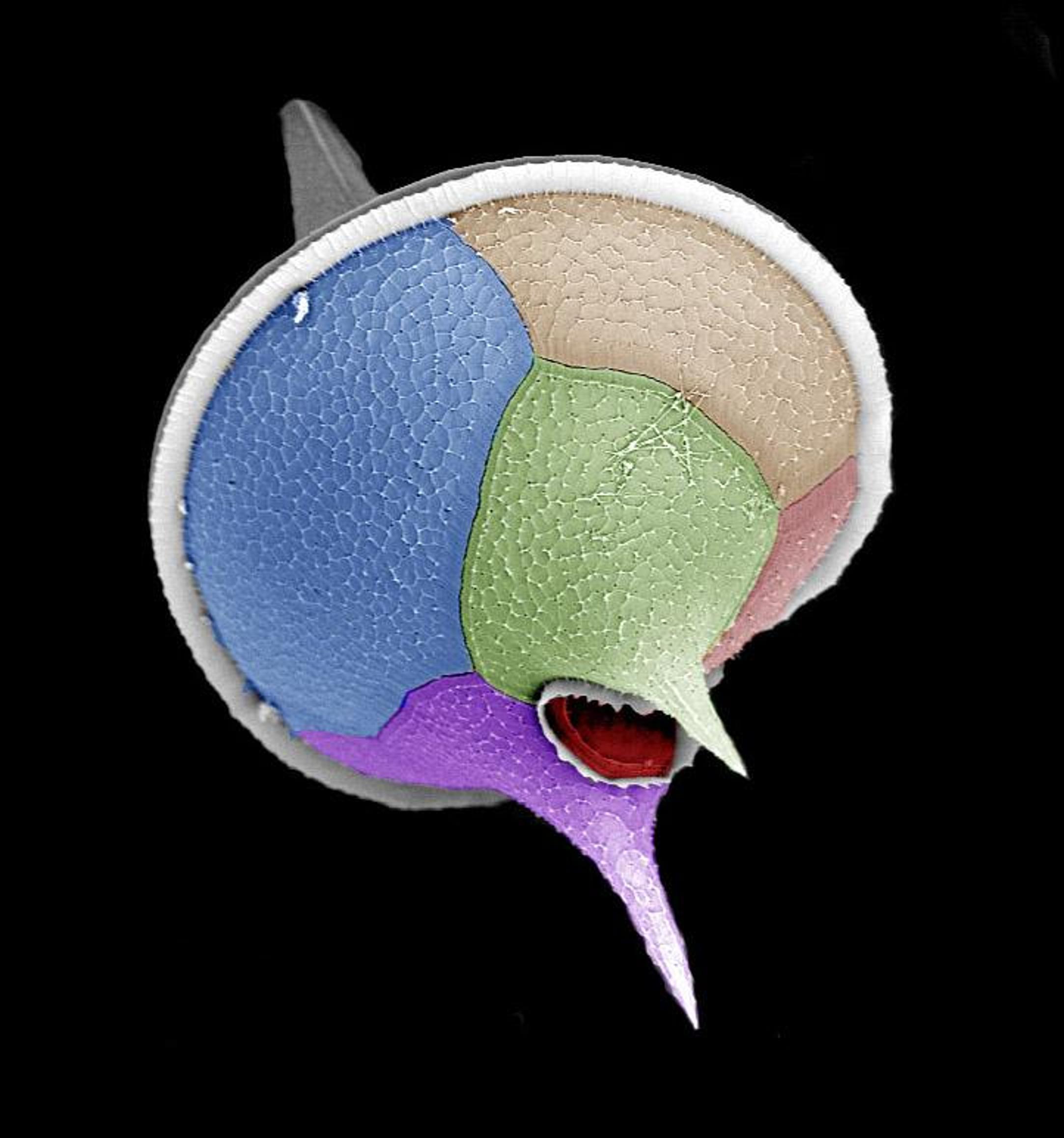 Tara Oceans Expedition is the very first attempt to make a global study of marine plankton. Studying plankton is like taking the pulse of our planet. Recently, scientists have discovered the great importance of plankton for the climate. In a context of rapid physico-chemical changes, it is urgent to understand and predict the evolution of these particular ecosystems.

On 31st of March 2012, the schooner Tara, equipped with new technology for sampling the entire plankton communities from viruses to animals, and benthic diversity in coral reef ecosystems came back to her homeport, Lorient, France. After 115,000kms, ~27,800 biological samples, 100 scientists, 50 countries crossed in 2 ½ years.

This unique exhibition on the East Pier of Dún Laoghaire Harbour will present a worldwide view of marine plankton. Every image has been taken onboard Tara during the Tara Oceans Expedition from 2009 to 2012 by one of the team headed by Dr Emmanuel G. Reynaud, imaging coordinator and SFI/Stokes Lecturer based in University College Dublin.

Following the pier down to the battery, every ocean will offer some of its invisible treasures highlighting the incalculable importance of the invisible planktonic life forms that made the Earth we live on, the air we breathe.

Emmanuel Reynaud was born in 1969 in Perigord (France), a farmland a few kilometres away from the Atlantic Ocean and the Mediterranean Sea. He spends his summer by the sea and the rest of the year on the farm.

When he was 16 he chose to study agriculture for his leaving cert but at University, he embraces more broadly biology with a keen interest in methods and technology. He moves from Bordeaux to Paris for his PhD on cancer. He decided to go beyond and was awarded a grant to move to the prestigious European Laboratory of Molecular Biology in Heidelberg, Germany where he establishes various imaging methods. He joined University College Dublin as a Stokes Lecturer in 2009.

The same year, he was chosen to coordinate the Imaging Platform for the Tara Oceans Expedition.