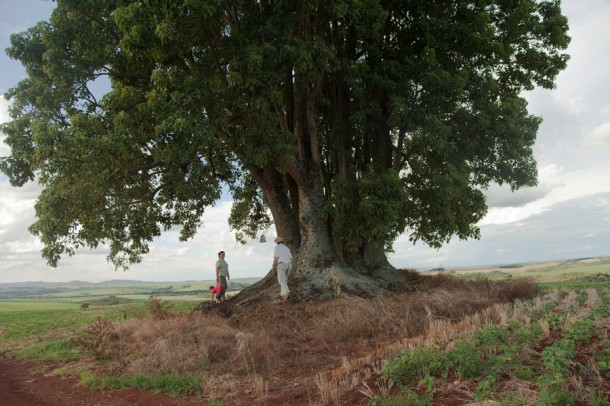 Presenting a unique opportunity for emerging artists worldwide to showcase their new photographic projects and meet with international professionals, PhotoIreland Festival’s international portfolio review weekend takes place from 13-15 July 2012 at Moxie Studios in Dublin city. While the reviews are private one-on-one consultations, the general public is invited to meet and engage with the participants in an informal way. All the works will be showcased in a projection at the opening event.

We are very thankful to the Goethe-Institut Irland and the Austrian Embassy for their support, and to all involved for their dedication to make this event a success.

Get your copy of the Portfolio 12 book on Blurb.

The shortlist for Portfolio 12

Pavel Banka – Chief Editor Fotograf Magazine, Prague
Czeck photographer Pavel banka is the editor in chief and co-fpunder of the Fotograf magazine, and also Artistic Director of the Fotograf festival.

John Duncan – Co-editor of Source Magazine, Belfast
John Duncan has co-edited Source since 1994. Before this he studied Documentary photography at Newport and Fine Art Photography at Glasgow School of Art. As well as editing the magazine he also has continued to produce his own photographic work.

Gösta Flemming – Journal, Stockholm
He is the director of the Swedish publishing company Journal, which is specialized in photography books.

Nora Hauswirth – former CEO Sodapix, independent curator, Zurich
Hauswirth was the Managing Director of the renowned agency Sodapix and was Artistic Director of Photo12 festival in its last two editions.

Dewi Lewis – Publisher, London
Founded in 1994, Dewi Lewis Publishing is recognised as one of the leading photographic publishers in the world.

Moritz Neumuller – PhotoIreland, Dublin/Barcelona
Curator, educator and writer in the field of Photography and New Media. Currently, he works as the Festival Curator at PhotoIreland Festival in Dublin.

Dagmar Seeland – UK Picture Editor for Stern, London
Dagmar Seeland has been the UK photo editor for the German weekly STERN magazine for 13 years. She contributed to other titles, such as the youth magazine YUNO, VIEW and the monthly travel magazine GEO Saison, as well as the bi-annual STERN Photography Portfolios.