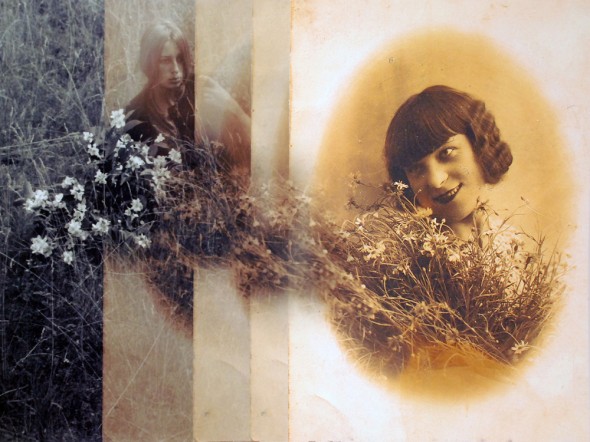 The aim of the exhibition is to present a very specific approach of Andrzej Rozycki to the medium of photography. In his indepth research he looks for the sense of photography seen as a way of looking at the visible and at the same time invisible reality. To Andrzej Rozycki photography is a mystery, a secret process similar to alchemy, religious mystery where an invisible image is present in the pure visibility. Through the mechanical, physical and chemical processes photographer touches the secret of substance. Since it’s a dialectical process he experiences a secret of metaphysics. That way the problem of photography is the problem of mysticism, of sacrum, of transcendence. The exhibition will present photography not as a mere reproduction of the visible reality, but as a will to show something indescribable, invisible, mystic, some sacrum. That problem will be examined through three photographic series “Tribute to the traditional photography” 2009, “Sorrow Natures” 1995, and “FotoAndrzejoZofia” 2010, which constitute three main directions in the artistic and philosophical work of Andrzej Rozycki in the last decade.
Curated by Karol Jozwiak