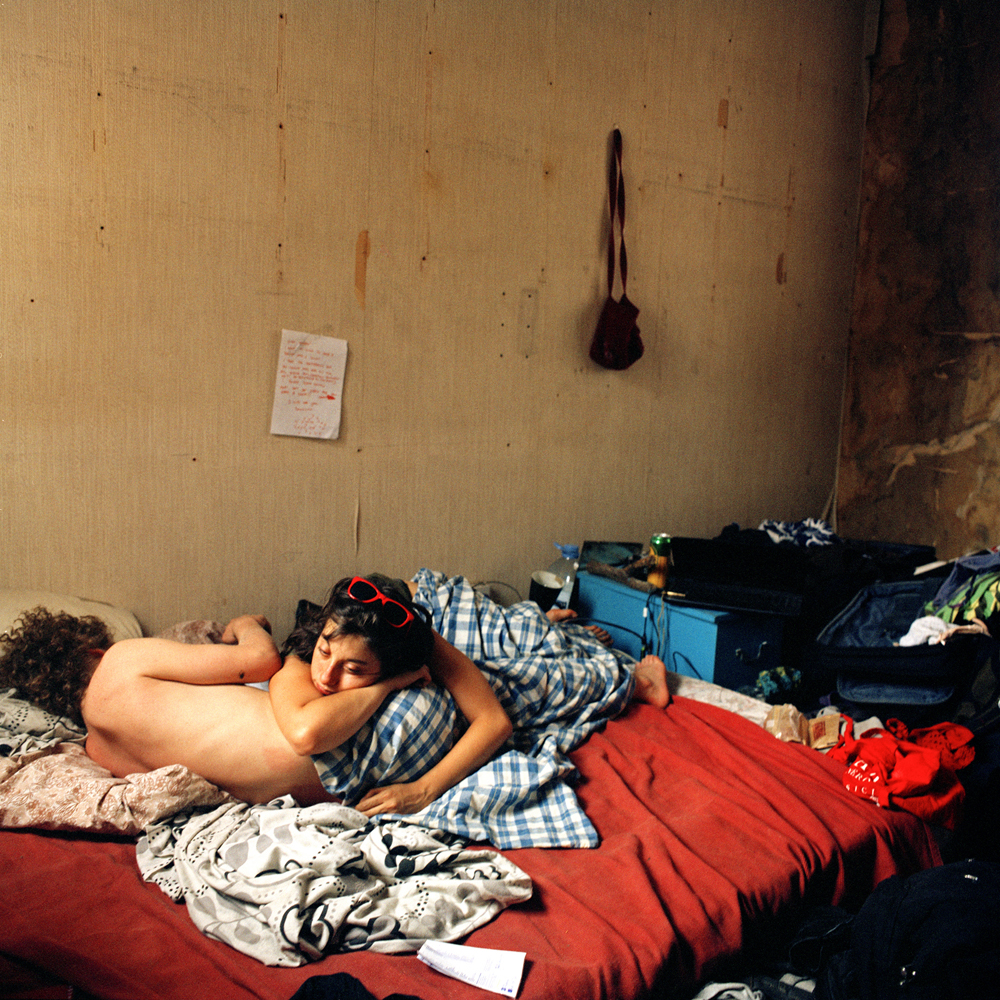 Encounters brings together the photographic works of artists Paul Corcoran, Bartosz Nowicki and Will Hartley. The photographers, based in Ireland and the UK, work collectively as DICE. The group was formed in 2011 to support and promote new work as well as explore ideas of working collectively. This exhibition brings together, for the first-time, work from a number of series, each one a personal response by the artist to situations that have both affected them and motivated them to respond photographically. Themes of isolation and youth unemployment to racism, communal living and the centrality of relationships form the central premise of the show. The exhibition has been designed as a response to the main theme of PhotoIreland 2012 – Migrations: Diaspora and Cultural Identity. Included are a series of both framed and unframed works as well as a number of works on paper which will add to the discussion around migration during this years festival.

Paul is a photographer based in Cork. His work has been exhibited widely across the U.K and Europe. Recent work has been included in shows at the HOST gallery in London, Künstlerhaus Bethanien in Berlin as well as both PhotoIreland and Belfast Photo Festival in 2011.

Bartosz was born in Poland but now lives and works in Cardiff. In 2010 his series ‘October’ was chosen as part of the Source Graduate Photography’s 2010 Guest Selection. This same year Bartosz received first prize in the ‘Moja Wielkopolska 2010’ competition in his native Poland. He has published and exhibited widely.

Will is originally from North Devon but lives and works in Cardiff. He has won numerous awards including Ag Magazine’s Brilliant Book Awards in and the VICE Kopperburg Klash in 2010. He has also exhibited widely including most recently in Arles 2011 with the Third Floor Gallery.
www.thediceproject.info