What is Conceptual Photography? 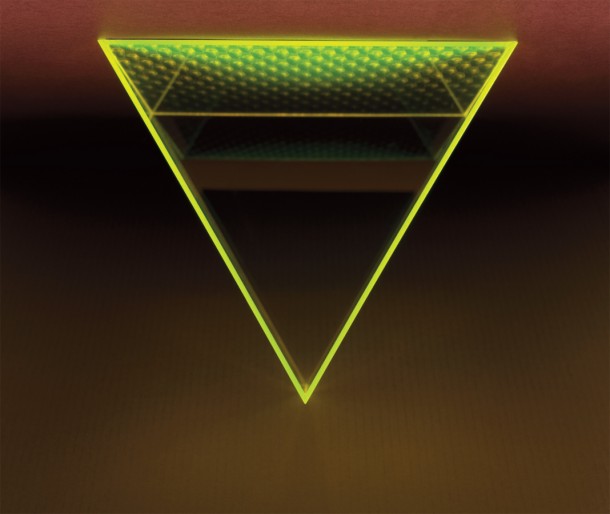 A short film by Source Magazine, premiered in PhotoIreland Festival 2012.
Photography has become a mainstay of the art market. The term ‘conceptual photography’ is used increasingly to describe work that is found in galleries but has also been applied to reportage and advertising. Has the term been invented to legitimize photographs as artworks? Or, does it describe a genuine tradition of that has evolved from Conceptual Art? This film consists of a series of interviews with key participants in this debate including, artists John Hilliard and Suzanne Mooney, theorists Lucy Soutter and John Roberts, journalist Sean O’Hagan and curator Louise Clements.